Workers work on equipment at the West End Substation, at 6910 NC Hwy 211 in West End, N.C., Monday, Dec. 5, 2022, where a serious attack on critical infrastructure has caused a power outage to many around Southern Pines, N.C. When gunshots at two electrical substations cut power to […]

After the latest attack last week on a substation in Randolph County, northeast of Charlotte, Moss is urging fellow lawmakers to prioritize new legislation that would secure the state’s critical infrastructure when the legislative session begins in earnest this week. He’s among the first state legislators to propose power grid protections this year amid a surge in attacks on U.S. substations, primarily in the Carolinas and Pacific Northwest.

The recent attacks in Moore County, North Carolina, and others in Washington, Oregon, South Carolina and Nevada, have underscored the vulnerability of the nation’s far-flung electrical grid, which security experts have long warned could be a target for domestic extremists. 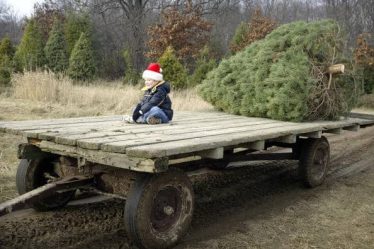