Wix and Their Dirty Tricks

Wix, the website builder company you may remember from stealing WordPress code and lying about it, has now decided the best way to gain relevance is attacking the open source WordPress community in a bizarre set of ads. They can’t even come up with original concepts for attack ads, and have tried to rip-off of Apple’s Mac vs PC ads, but tastelessly personify the WordPress community as an absent, drunken father in a therapy session.

I have a lot of empathy for whoever was forced to work on these ads, including the actors, it must have felt bad working on something that’s like Encyclopedia Britannica attacking Wikipedia. WordPress is a global movement of hundreds of thousands of volunteers and community members, coming together to make the web a better place. The code, and everything you put into it, belongs to you, and its open source license ensures that you’re in complete control, now and forever. WordPress is free, and also gives you freedom.

Wix is a for-profit company with a valuation that peaked at around 20 billion dollars, and whose business model is getting customers to pay more and more every year and making it difficult to leave or get a refund. (Don’t take my word for it, look at their investor presentations.) They are so insecure that they are also the only website creator I’m aware of that doesn’t allow you to export your content, so they’re like a roach motel where you can check in but never check out. Once you buy into their proprietary stack you’re locked in, which even their support documentation admits:

So if we’re comparing website builders to abusive relationships, Wix is one that locks you in the basement and doesn’t let you leave. I’m surprised consumer protection agencies haven’t gone after them.

Philosophically, I believe in open source, and if WordPress isn’t a good fit for you there are other great open source communities like Drupal, Joomla, Jekyll, and Typo3. We also have a great relationship with some of our proprietary competitors, and I have huge respect for the teams at Shopify and Squarespace, and even though we compete I’ve always seen them operate with integrity and I’d recommend them without hesitation.

I have to believe that users will care about that in the long run, and maybe that’s why Squarespace just passed up Wix in market share. They natively support exporting into WordPress’ format and don’t have to resort to dirty tricks to be successful. I expect Squarespace’s upcoming IPO will be a great one.

Wix, though, continues to show their true colors. Regardless of their product, I hope people consider the behavior of companies in the world they support with their dollars. Wix really wants you to see their new campaign though, so let’s take the bait and watch the creepy, misleading way they are trying to represent themselves. 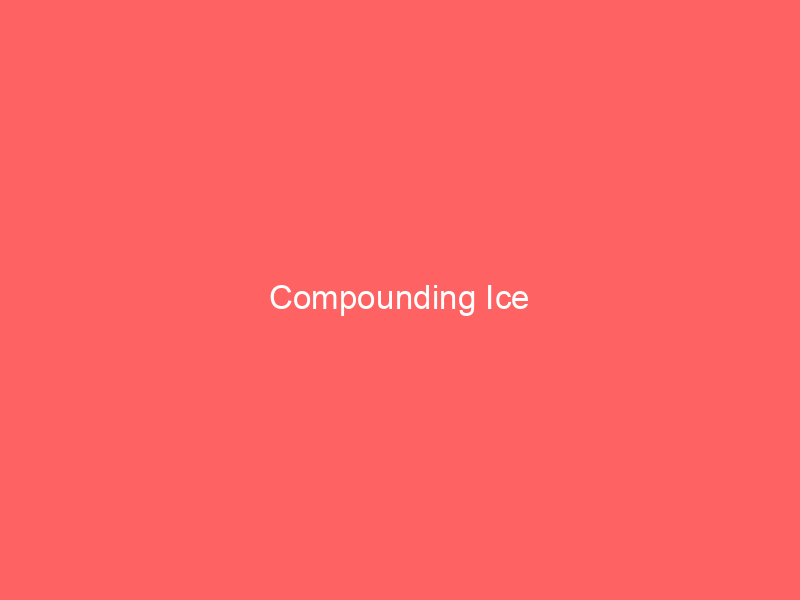