Sandy and Danny from Grease reunite after all these years! Carolina Viewpoint-

Home Muse Sandy and Danny from Grease reunite after all these years! Carolina Viewpoint-
by scrollDecember 14, 2019November 6, 2020 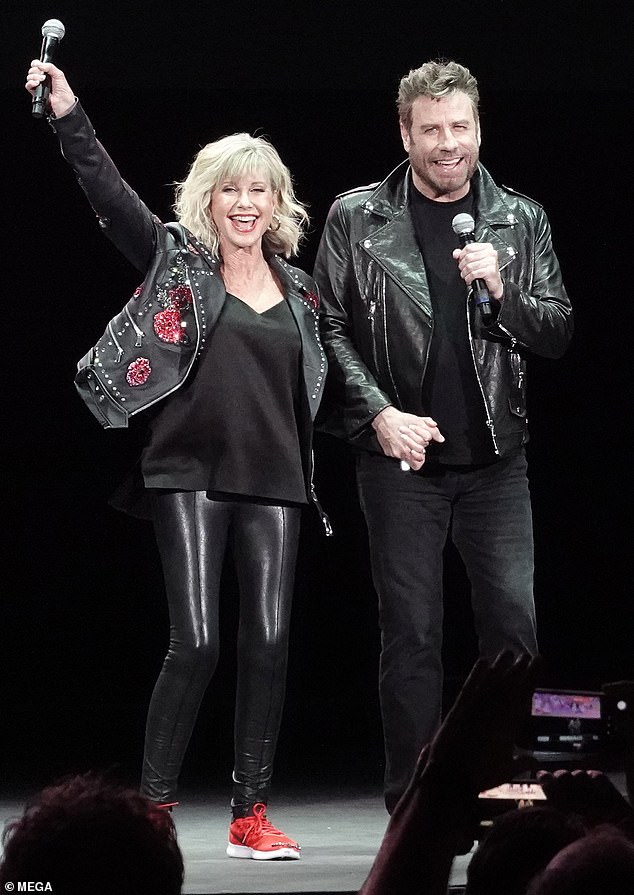 Olivia Newton-John and John Travolta are together again in their iconic Grease costumes for the first time since they appeared in their 1978 film.

Olivia appeared in a pleated yellow skirt and cardigan with a white shirt underneath, mirroring one of her standout looks from the film.

She was 29 when she filmed the movie.

Clad in a leather jacket, the actress donned a pair of form-fitting leather leggings and a complementing silk camisole.

John Travolta wears a hairpiece and outfit to match Olivia’s for the photo op.

Grease is the word. 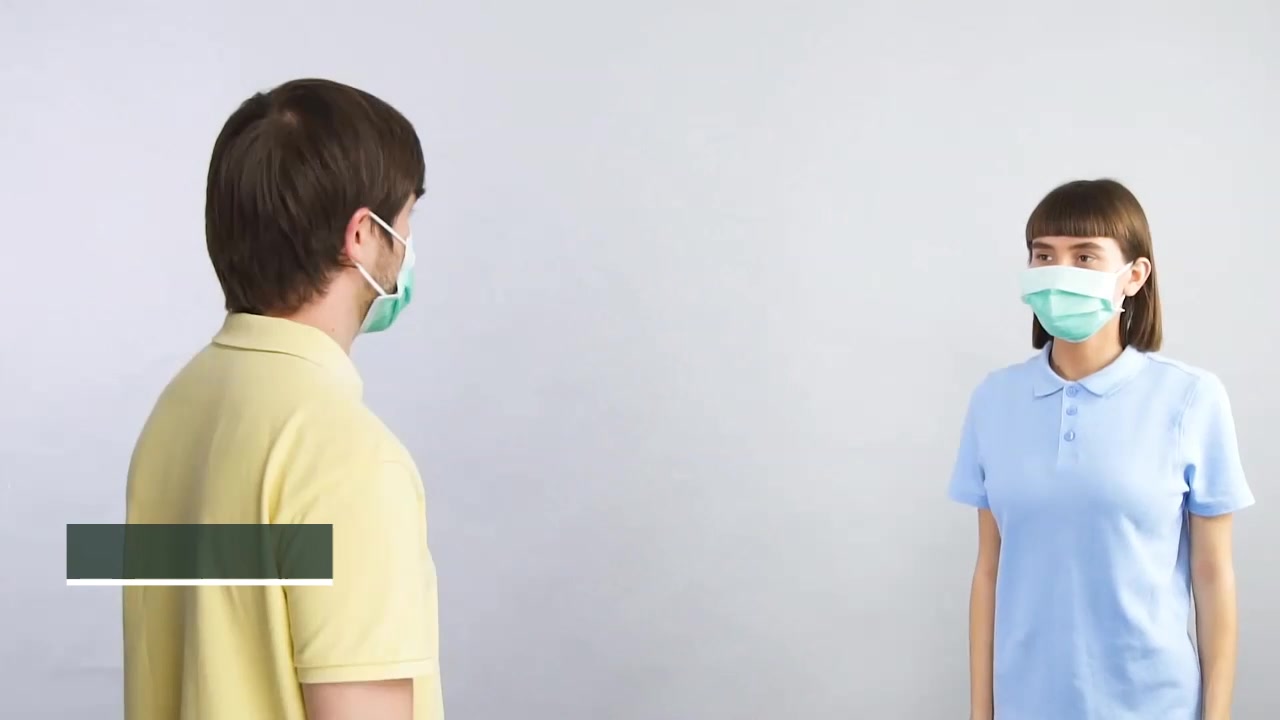 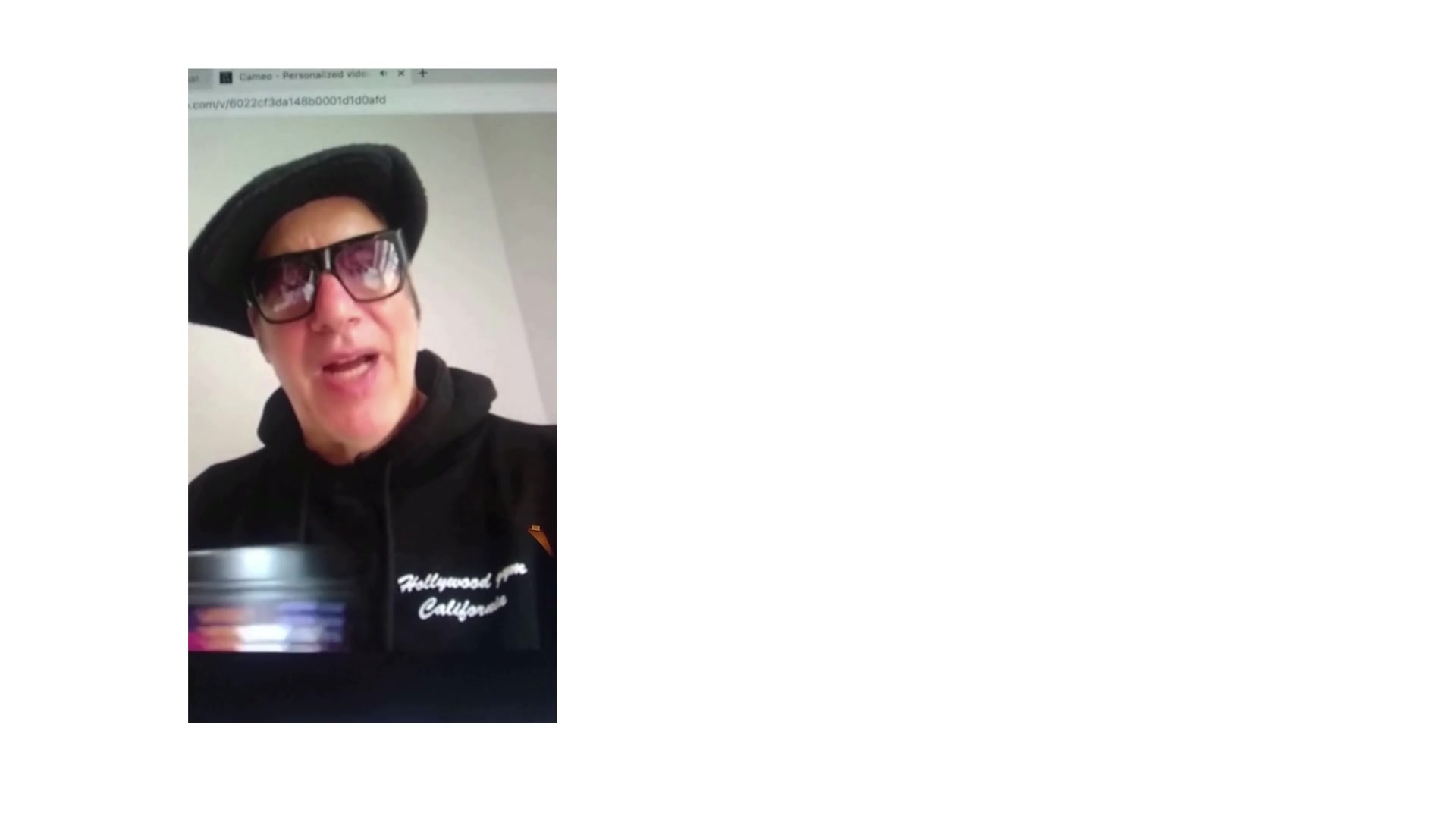 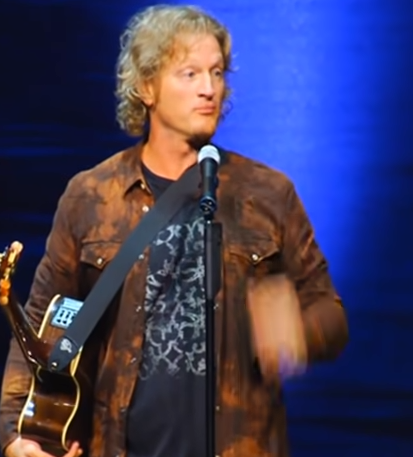