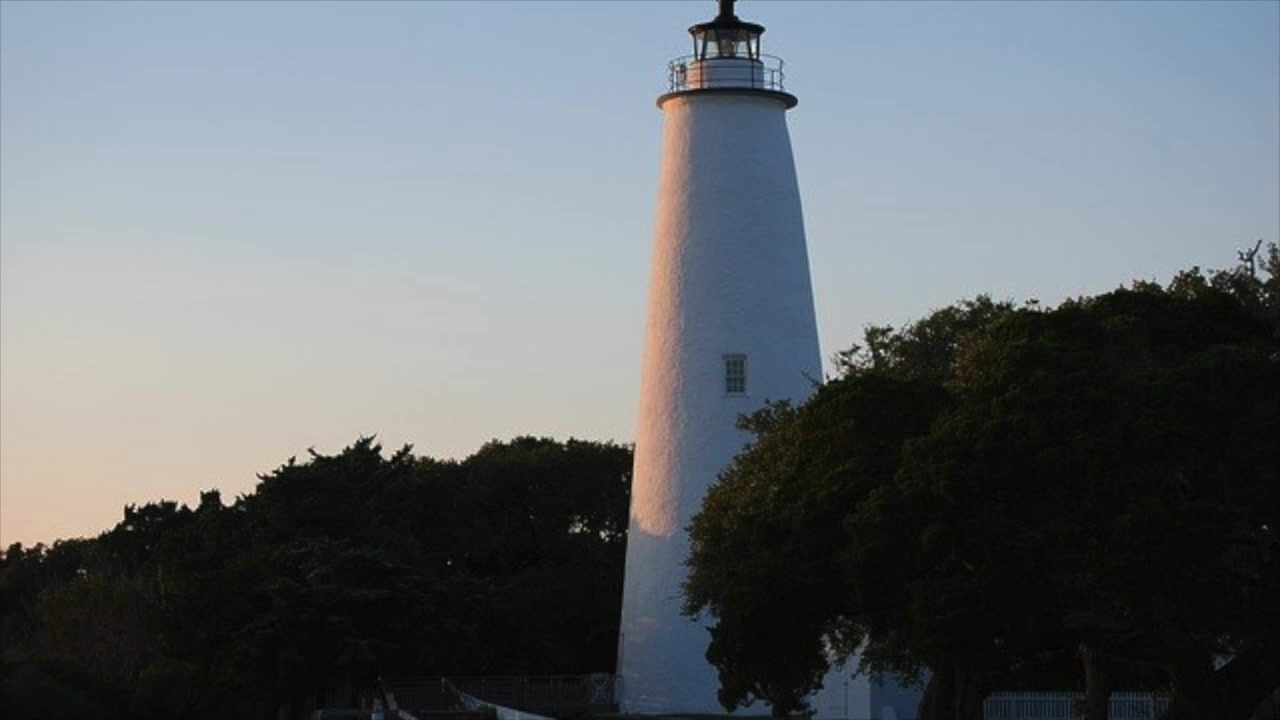 This odd way of speaking is only odd to those not native to Ocrocoke Island. Mainlanders have not caught the dialect and mainstreamed it so this way of speaking stays on the Island.

16th Century England is the home base for this dialect and many theories contribute to the mysteries of how it came to be. The Lost Colony certainly enters the conversation.

But there are other words and ways of speaking that are more Native American.

A mixture of evolving characteristics that, like the wild ponies that populate the shores and sand dunes, don’t leave the Island.

Dingbatters refers to outsiders. Not a put down.

One theory is that the original Native Americans on the Island called it Woccocock. It evolved into Ocrocoke.

These days the often visited vacation Island is accessible by boat, ferry and private plane.

And the way of talking here is the only American dialect that is not identified as American.

It’s referred to as a relic language by the Encyclopedia of North Carolina.

Ocracoke is a beautiful place to vacation, and visit. As the 1000 residents will tell you, it’s a great place to live. No matter how you say it.