You’ve seen people breathe in helium so they could talk in a funny voice?

So this guy gave a gator some helium to study alligator communication styles.

It was a serious piece of research but its goofy aspects have just won the team an Ig Nobel Prize.

Ten such awards were handed out on Thursday by the science humour magazine Annals of Improbable Research.

It’s a spoof on the more sober Nobel science prizes.

Other 2020 winners included the team that devised a method to identify narcissists by examining their eyebrows; and the group that wanted to see what happened when earthworms were vibrated at high frequency.

Didn’t Letterman have a segment like that back in the day? Pumpkin drops and such?

All this kind of stuff sounds daft, but when you dig a little deeper you realise much of the research lauded by the Ig Nobels is actually intended to tackle real-world problems and gets published in peer-reviewed, scholarly journals.

This is right down our ally. – The Muse. 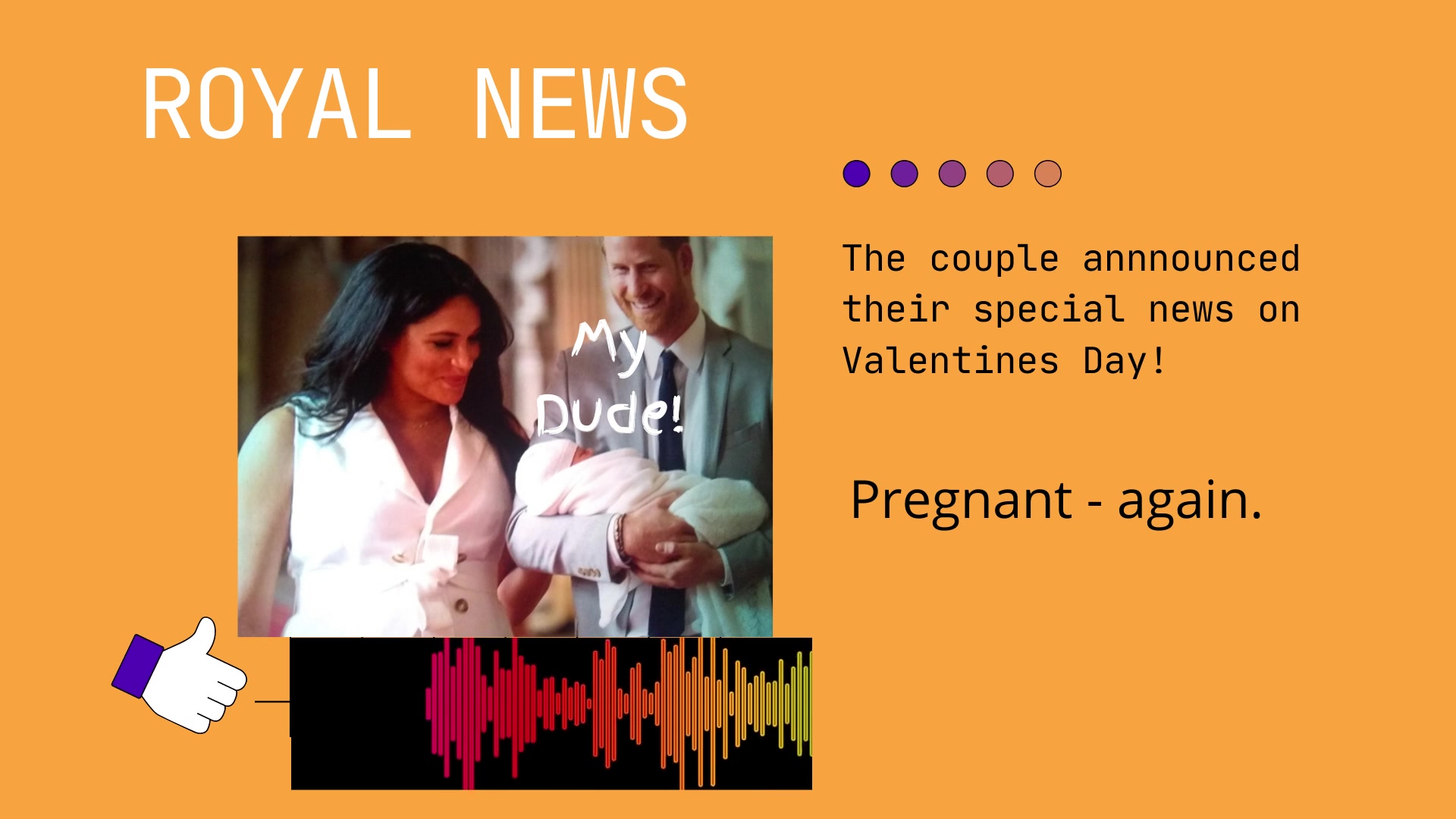