A Mexican-American radio analyst is no longer employed by the Carolina Panthers due to the NFL team’s objection to his pro-Trump social media presence.

Forty-two-year broadcaster Luis Moreno Jr. immigrated to the United States from Mexico as a teen and became a citizen this year. He said the team objected to his pro-Trump stances on Twitter and ultimately did not renew his contract after he refused to stop posting his support of the president on his personal accounts, according to Charlotte Observer.

“I don’t think that me showing support for the president of a country that I love — and that I just became a citizen of — should have a backlash to the point where now I am no longer a part of a great organization that I was with for 10 years, simply because my freedom of speech was too much for them,” Moreno Jr. said.

We explore the brighter side of life with Breaking Muse when it happens. Do germs cling to your clothes? Good news… keep scrolling. 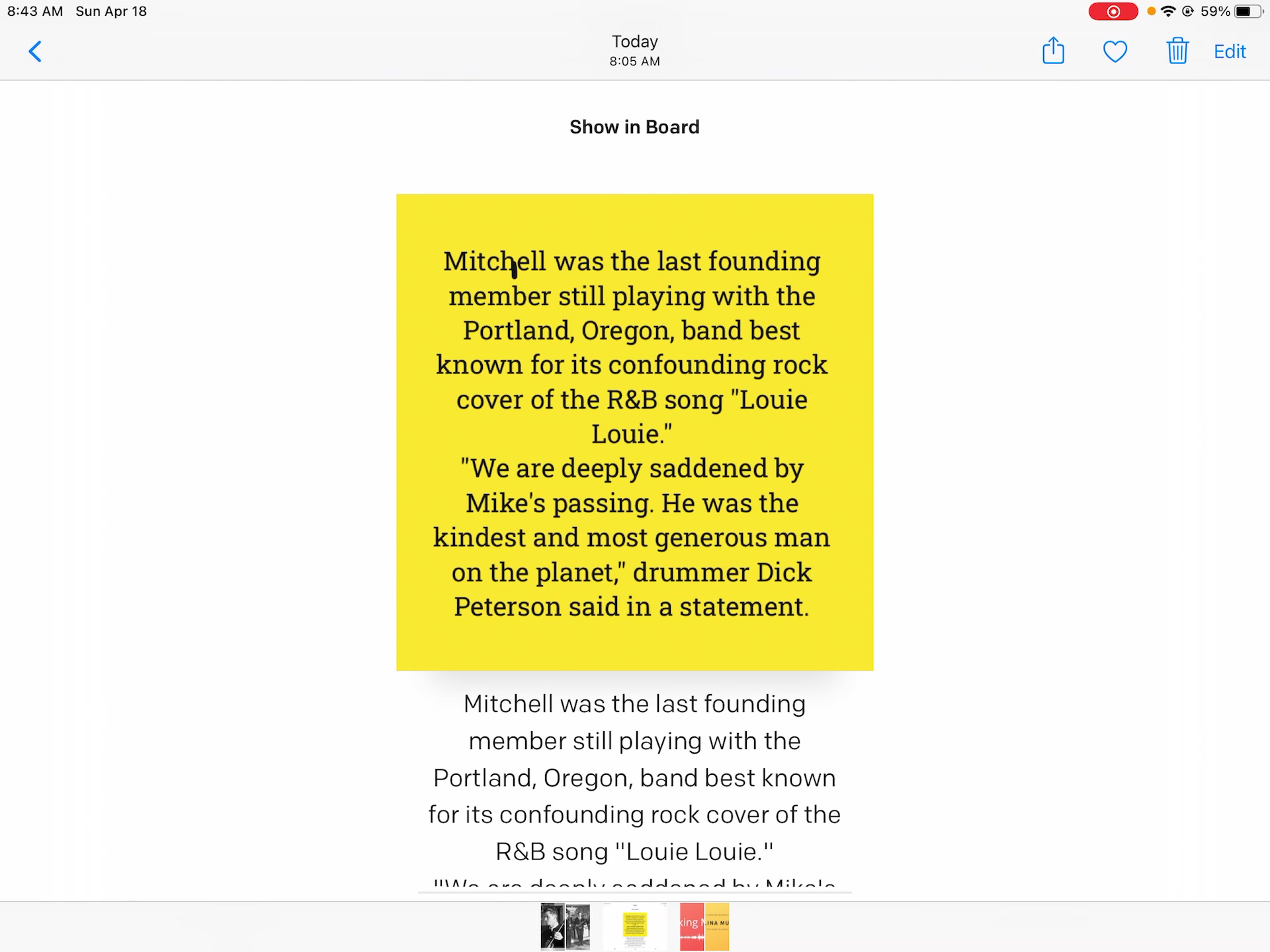