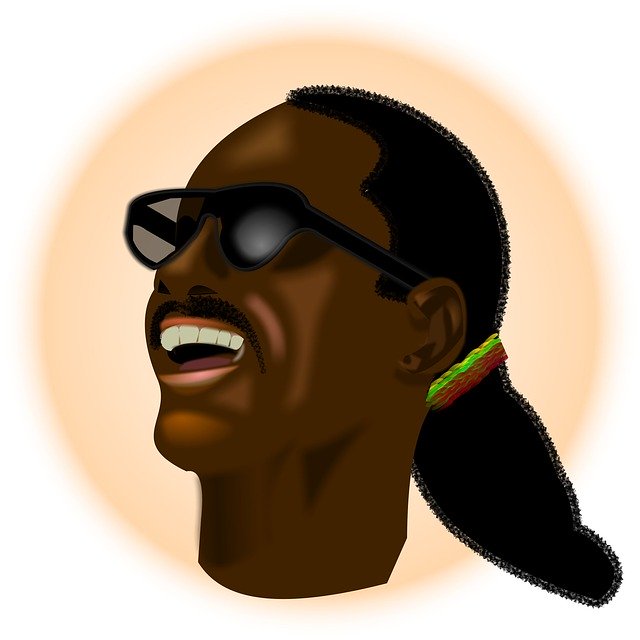 Shaquille O’Neal jokingly said Stevie Wonder is not really blind after the singer spoke up in an elevator saying ‘What’s up, Shaq?’

NBA legend Shaquille O’Neal is the latest to offer that that Stevie Wonder may not really be blind, relaying a story about an encounter with the famous “Superstition” singer.

O’Neal was co-hosting Inside The NBA when he told his fellow hosts that he had ‘a Stevie Wonder story, but you won’t believe it.’

O’Neal is hardly the first to suggest that Wonder may not be totally blind, and gossip on the subject has been around for years.

Wonder was involved in a serious car crash near Winston Salem, NC in August 1973. His hospital stay was lengthy and many stories emerged from the singers experiences there.