Born In The Carolinas drink has added another

Pepsi is launching a “sleep aid” drink called Driftwell, designed to alleviate the stress of …stress.

“I think we’re launching this at a time when there’s more consumer interest than there previously was, given everything that’s going on from a macro perspective,”

200 miligrams of L-theanine, an amino acid that’s found in green and black teas and some mushrooms, in water. Some studies have suggested that the ingredient can improve sleep quality and can help reduce the physical symptoms of stress.

“From a scientific and regulatory perspective, we feel really good about making that claim around L-theanine. Specifically, we have safety in clinical data to prove that it works,” Silver said.

Pepsi was born in New Bern NC around 1890, went through a few major changes, and developed into today’s world renowned soft drink. – drink up. this is not an ad. it’s consumer info -The Muse

Plus, Where does Survivorman sleep when he’s home? Scroll.

The Muse has fun, light, informative posts every day. 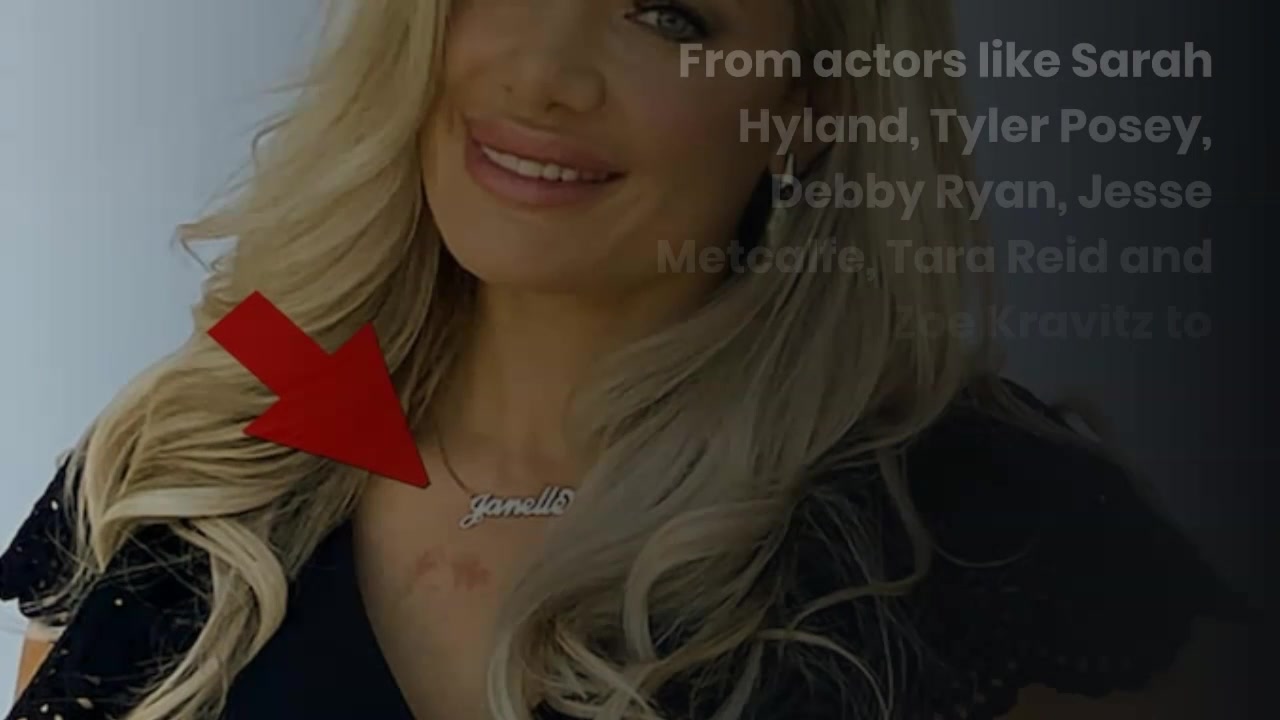