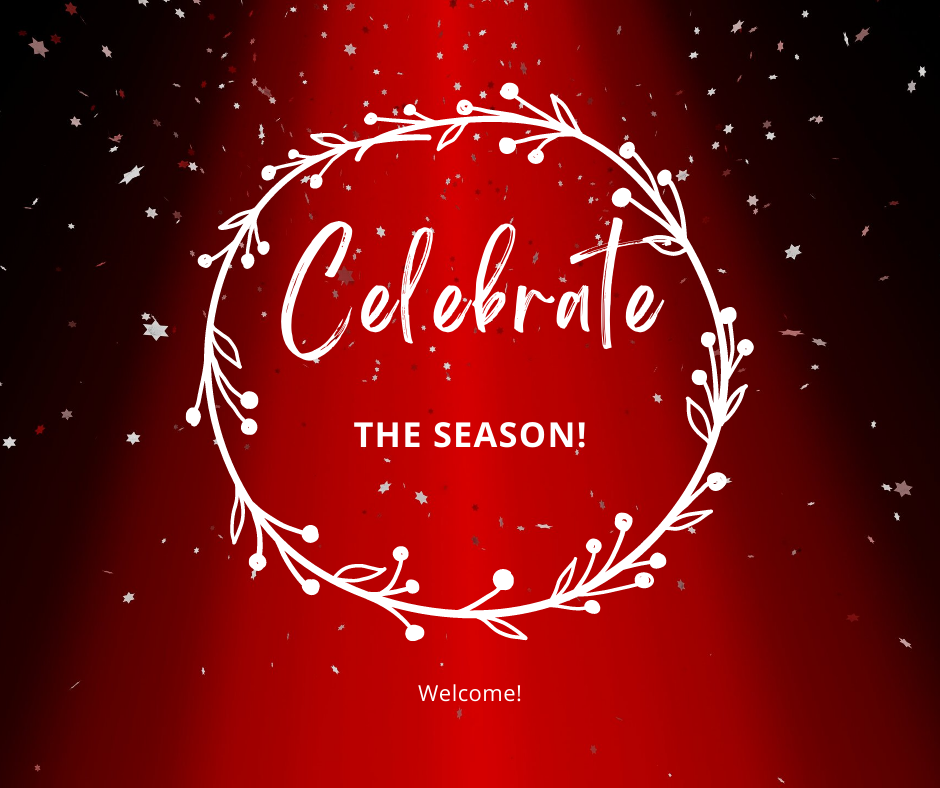 This is a remarkable story from WNCT TV in North Carolina. Most of the news outlets have picked this story up because it is so fascinating. 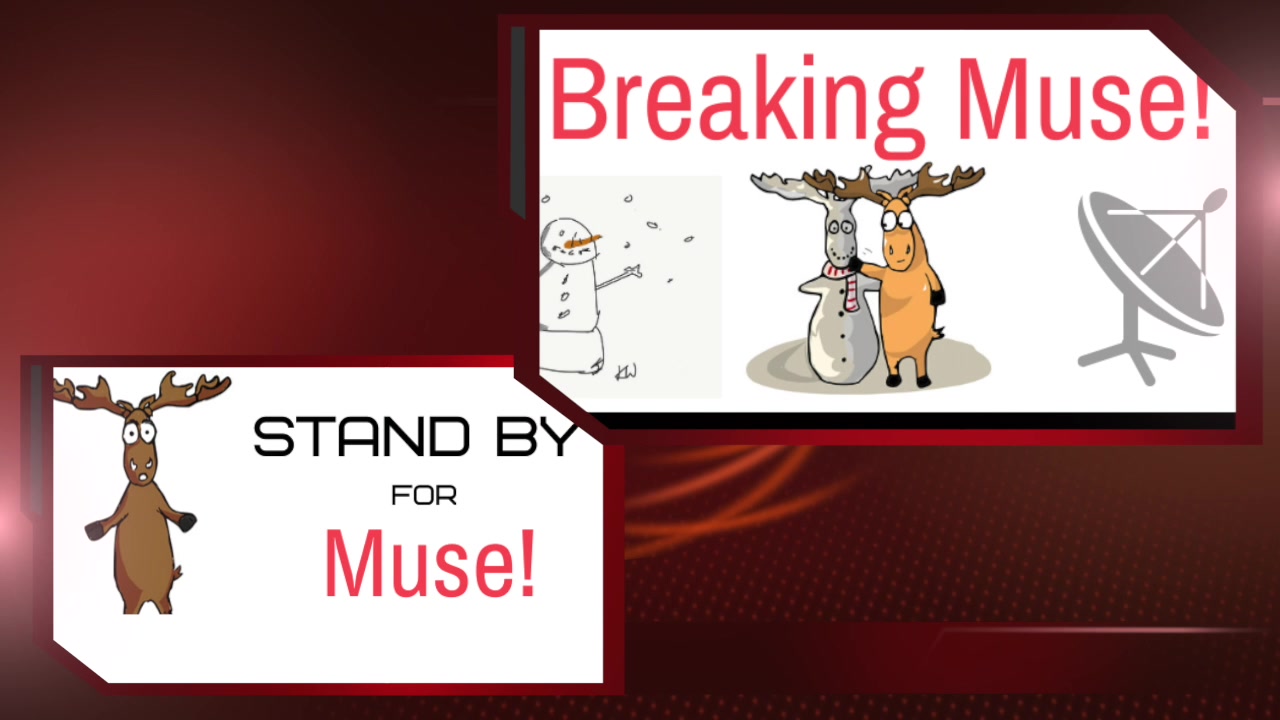 A young man named Dalton roach in Wisconsin was bow hunting on his family land as he usually does when he encountered a black bear. Dalton was sitting in a tree stand about 20 feet up when he saw a bear meandering down A path toward his tree stand.

He says he had seen quite a few bears on family outings or at the zoo but had never encountered one at this close range under these circumstances.

Dalton seems to be quite intelligent and did all the right things but still got bit as the bear climbed the tree touched him with his paw and curiously bit his back.The young man maintains that it was just a bite of curiosity not aggression and there is a happy ending to this fascinating remarkable story on Carolina musings. 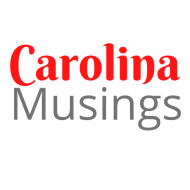