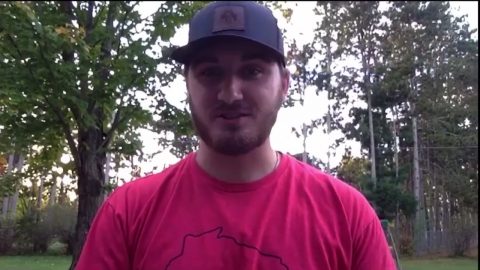 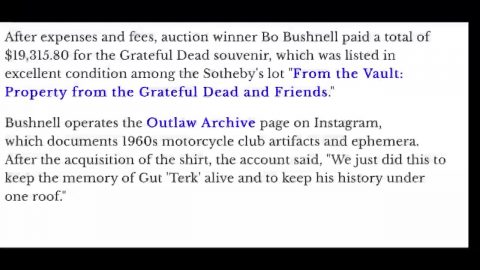 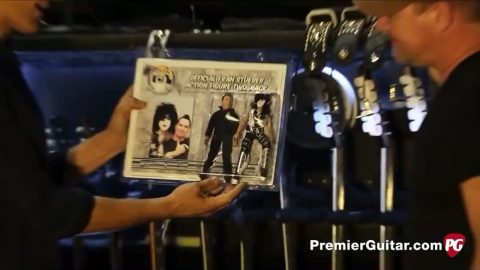 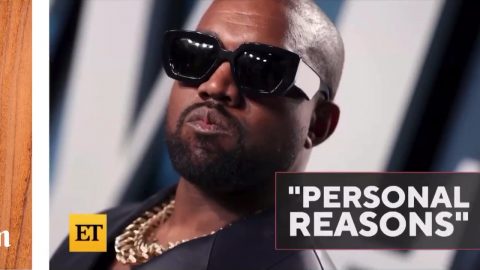 What everybody ought to know about Kanye’s name change. 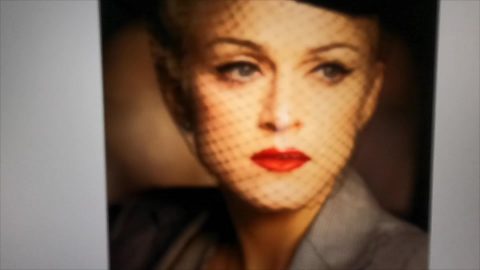 The many faces of Madonna over the years. 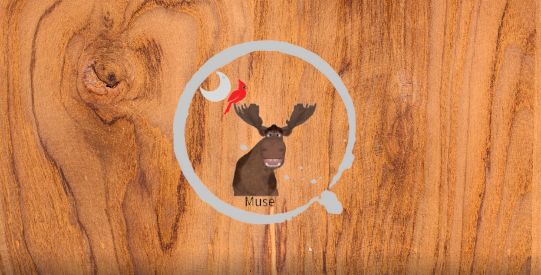 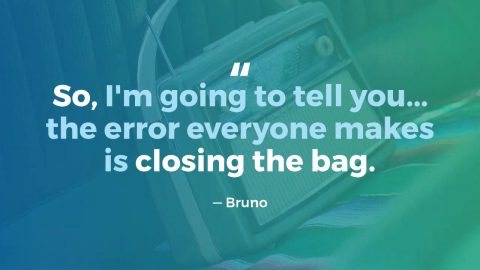 Adele and what’s his name Sheeran at odds? Ha! 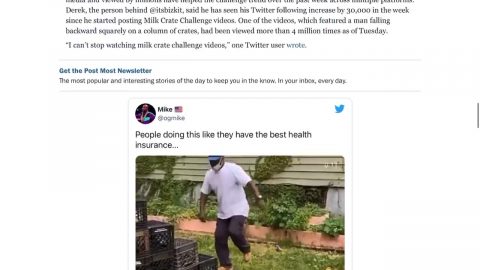 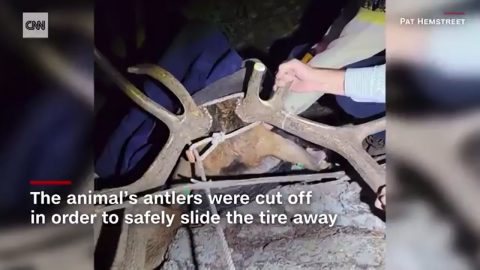 Elk has a TIRE caught around its neck! Years long rescue. 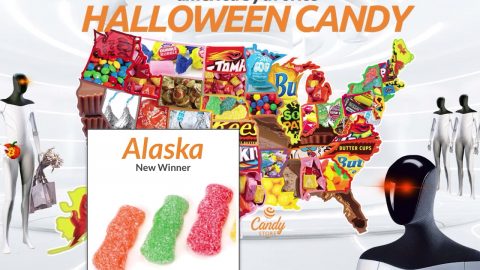