This sweetener call Xylitol is being talked about by Carolina Dentists.

It works synergistically with fluoride – don’t take medical advice from me but do from this lady.

She is a one of my favorite people when it comes to Dentistry Dr. Ellie Phillips . She is a big proponent of Xylitol and she’s not smiling here because this report from the Cochran group…

What’s Joe Rogan Got To Do With Carolina Dental Care?

I will get to Joe Rogan in a minute because he interviewed Rhonda Patrick and she was a great endorser of Xylitol.

She said she chewed the gum throughout her pregnancy and it literally got rid of a cavity.

The Cochran Group which Doctor Ellie says is a legitimate group has come out saying that Xylitol is not proven to prevent tooth decay.

This article is found on the website of the Carolina dental.

Dr Ellie says this report is like punching her in the face.

I invite you to go to her website and her YouTube Dr Ellie Phillips and you can make up your own mind.

I personally like Xylitol. I chew it throughout the day and I think it does wonders for the teeth as does Doctor Ellie.

Also check out her Zellies’s which are a good formula for getting Xylitol.

WARNING- keep Xylitol away from pets it is dangerous to dogs especially.

Don’t want to give them anything that’s been sweetened with it cuz it’s poison to dogs. 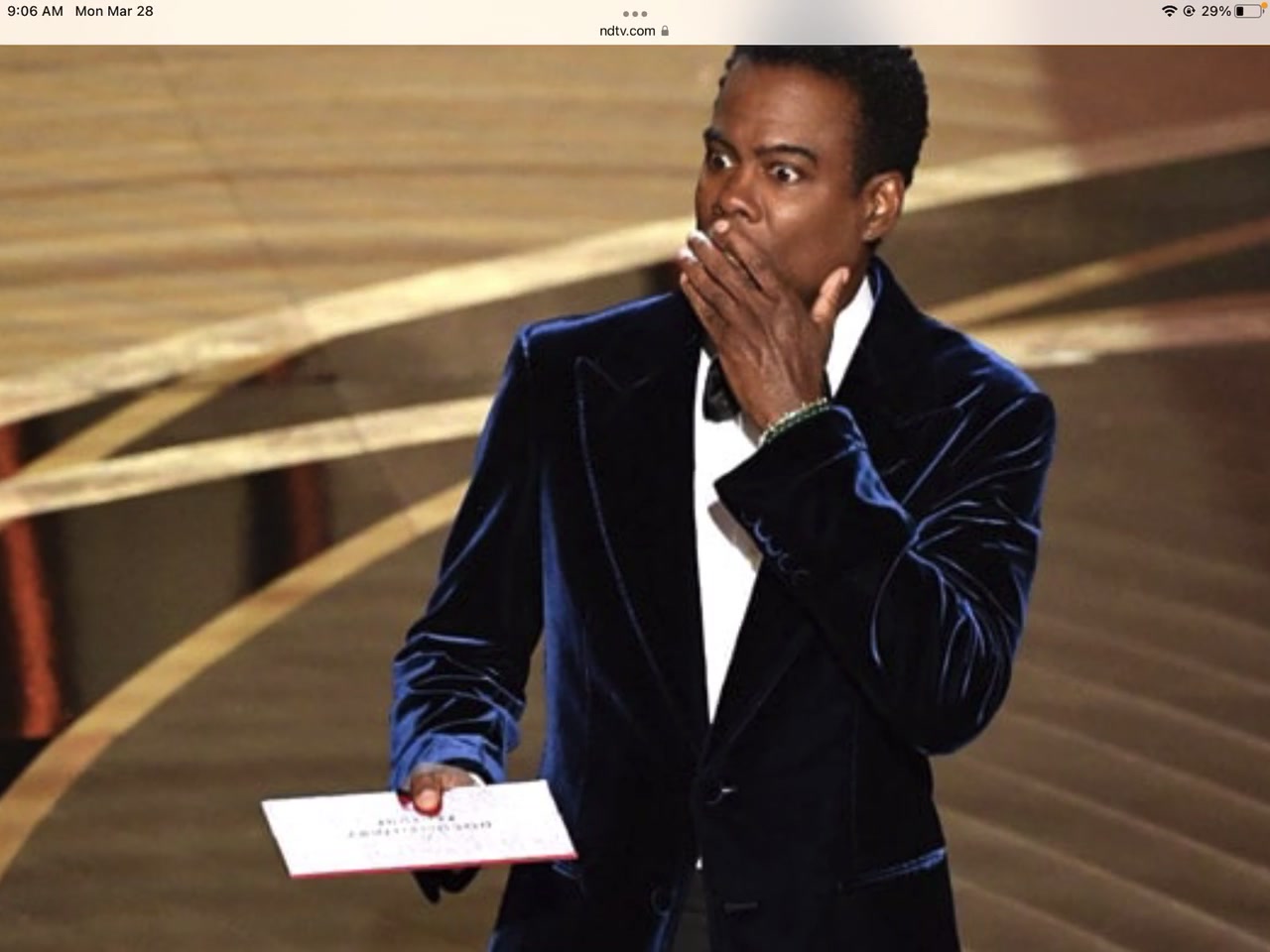 Dude. Bro. Brah. This was the biggest story of 2022 for a week anyway.

Chris Rock took one for the team and Will Smith got all kinds of finger wagging aimed at him.

You know all this. So I’m just fluffing the pillows at this point. You’re welcome.

And one of the reasons we’re doing this is that Chris Rock a lot of people don’t realize is a friend that’s right from South Carolina.

made a joke at the Oscars on Sunday night about Jada Pinkett Smith. She has a condition and immune I guess you’d call it a disorder called alopecia where she doesn’t have hair including eyebrows and other body hair and of course she has a buzz cut and he made a joke about the GI Jane character who also had a buzz cut if you remember Demi Moore played that part in the Navy SEAL training movie.

That was it and it offended Will Smith -and there’s our dancing queen -and I he got up on stage and smacked Chris in the face and that was it that was the joke and that’s what a lot of people don’t understand why he didn’t like it is because the alopecia it’s a genetic issue people’s genes or genetics short people or whatever.

That’s the story now we’re all up to date. Maybe. LOL!

What a boring headline! Ha Ha- Click bait free that’s for sure. I often try a few headlines to snag glancers.

But this one will have to do this time. Honestly the headline DOES drag in more viewers so if you are a writer

take it from one who has been down this hook-em road for a long time. Sadly- it does work to bring in

more folks. And after all, that’s what we bloggers crave isn’t it? Rabid readers. Not really my style but it’s late. Let’s

go with it this once.

Check this story out- It’s a good one

This is how we start the week.
Help somebody.
We all can, and it’s contagious.#GOTEAM
pic.twitter.com/ndWUV5XxFJ

Not only is that a great story. I just watched a smart video with Andrew Huberman explaining how having a gratitude practice is best when you watch or hear about someone else receiving a gift and experiencing a sense of gratitude. That actually enhances your OWN feelings and can release feel good happy sprinkles in you. Win- win.

When I was a kid- we spent many wonderful days on the Outer Banks. Of course dropping by the Lost Colony was a Summer ritual.

We’d memorize parts of the play which BTW- was the starting place of Andy Griffith’s career. He played Walter Raleigh- of course he did- did you think he was a bad guy?

We often camped at one of the many hot, sandy, bath-house smells like school paste but you get used to it, camp grounds. And loved it.

Tripped over a rock…

One year I had a broken foot with a cast up to me knee. Sand in the cast. You don’t want to know.

Long story short( er) The Lost Colony is a must see. After all these years they have it down to a science. Dancing, drama, comedy, and the smell of outdoor drama suntan lotion complete with sun-kissed faces and happy campers and tourists from literally all over the world.

Check out the video below for a great take on The Lost Colony. It’s done by the folks at Khan Academy. Plus I’ve got another one somewhere on this site. Just search and it will surface.

It’s that time again. The Lost Colony of North Carolina is an outdoor drama on Roanoke Island near Manteo NC. If you visit the coast of Carolina this summer- plan to stop by . There’s lots to see and do. 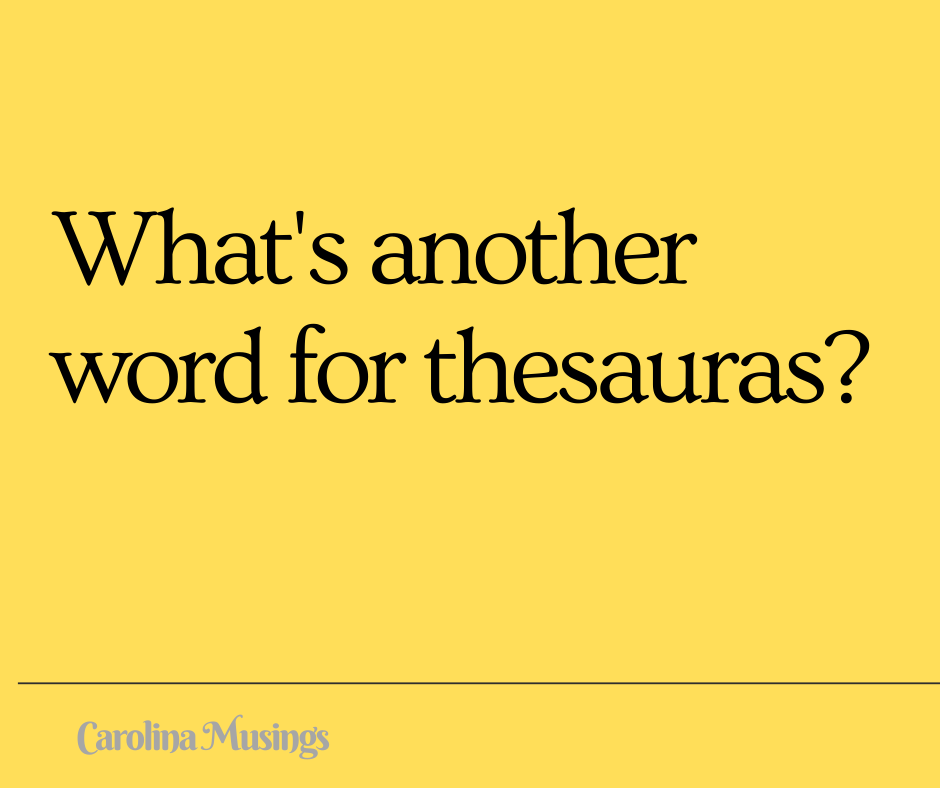 I do the local story thing plus some interesting- mind bending- earth shattering stories.

But this blog is a bit different.

I focus on the Carolinas. That’s a million and a half people.

Each with hopes and dreams, good days and lousy days.

Each with deadlines, needs, and sincere cares.

I respect that. So Welcome. I truly hope you find something here that makes your day better.

Come back any time.

Carrie Underwood out of Nashville and there’s also an interesting display of her home on this website called the theboot.com

but here’s Carrie Underwood doing the intro for

I will talk to you next time take care. 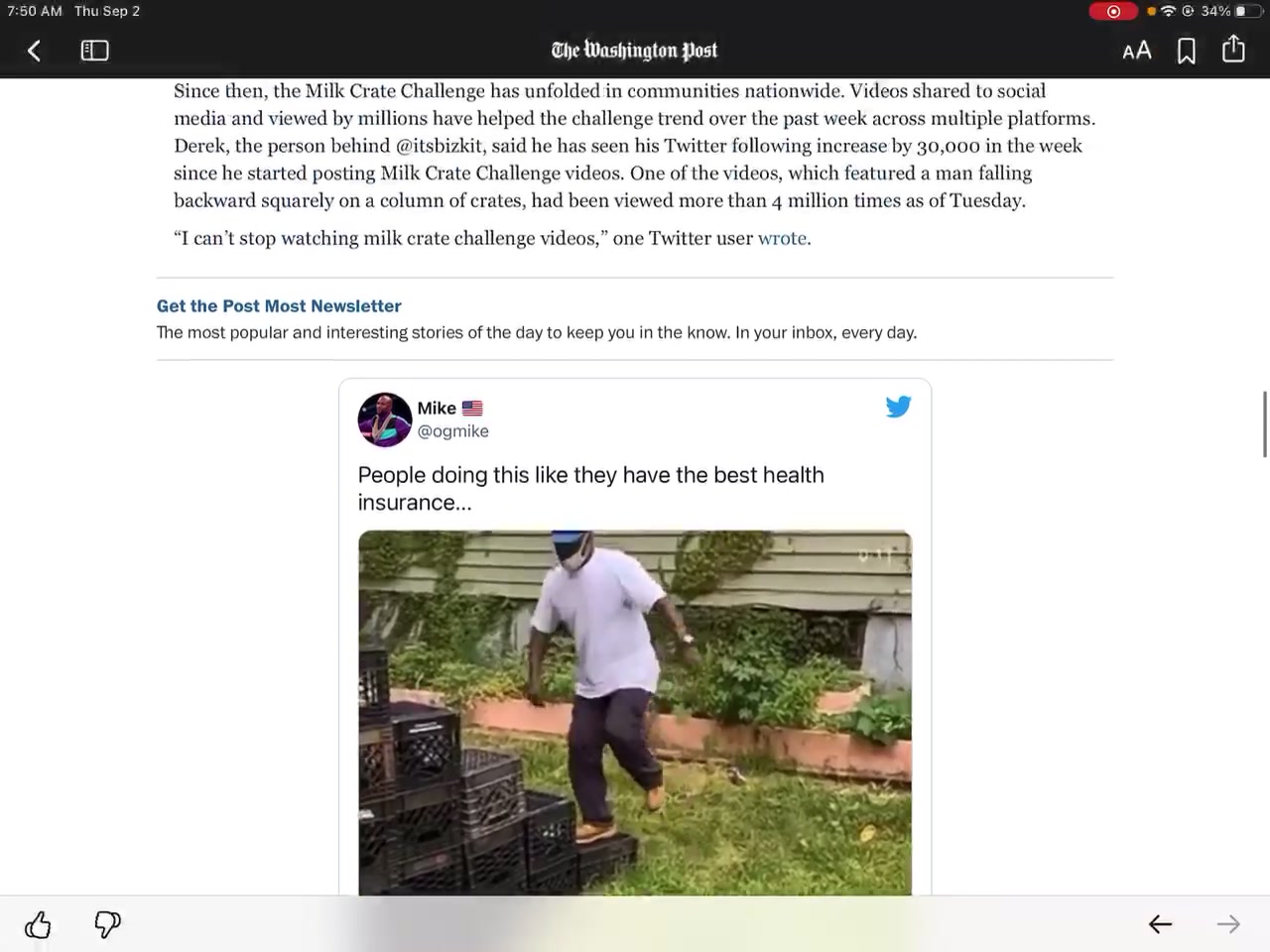 A British Columbia woman had a super close call with a falling object. While she was asleep. WHOA! a meteorite slammed through her home’s roof and hit the pillow right next to her head. The woman was asleep so when she was startled awake it took some looking around to see what had just happened. Lucky lady.

Look – Did you see this crazy milk crate climbing? Oh my! Check out these falls but don’t laugh too loud. Some of these folks got hurt! 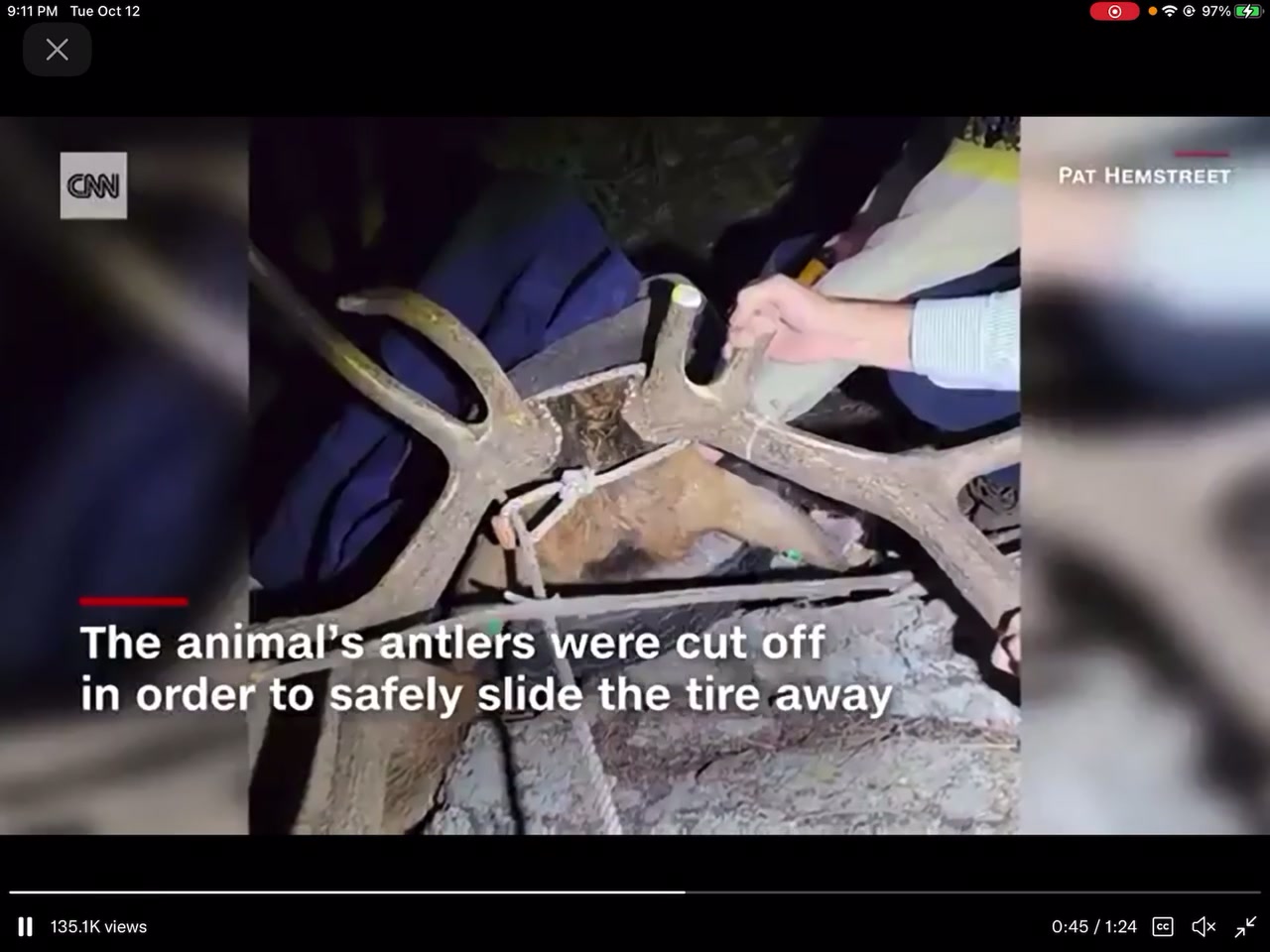 This noble Elk got a TIRE stuck on its head- er around its neck. Game Wardens monitored the situation for years until they were able to tranquilize the Elk , remove antlers and tire. Since Elk loose their antlers yearly- the question arises- Why didn’t the tire fall off naturally? Odd indeed. Thanks for dropping by Carolina Musings. Enjoy your day.